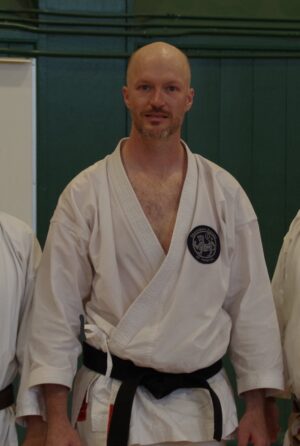 Tom began training at the SKA Sacramento Dojo in 2002 under the dojo founder, Walt Branam. Tom was promoted to Shodan in 2010 and Nidan in 2016. Tom was born in Taiwan and lived in Los Angeles when his family first immigrated here.  Tom is an alumnus of Cal Berkeley.” 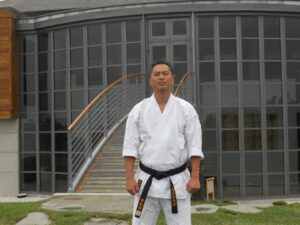 Matt began training at the Sacramento Dojo in 2003.  With the hard training and expert instruction provided by Walt Branam, the dojo’s founder, Matt promoted to Shodan in 2010 and to Nidan in 2013.